Posted by kerrianne coombes at 02:43 No comments: 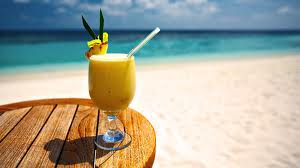 Open To EVERYONE! WEDNESDAY 24th JULY 2013 Come join this summer Blog HOP!! All you have to do is post a paragraph from your latest release/ WIP. And a little bit (picture, few lines or personal story) Telling us why YOU look forward to summer! Make it summery! Make it bright! Leave a question for people to answer at the bottom. PLEASE have some form of giveaway. Point them back to this blog so people have can enter everyones giveaway! AUTHOR GIVEAWAY EVENT.
Posted by kerrianne coombes at 01:53 No comments:

Posted by kerrianne coombes at 12:17 No comments:

Posted by kerrianne coombes at 11:48 No comments:

It’s all about balance, and right now, mine is slipping. I’m sure that happens to all authors, at least once in a while. How to balance the writing, editing, marketing, and fit in a personal life, too.

Just now our house is in an uproar – not quite true. Actually, our house is nearly empty, but you can bet we’ve been in a frenzied uproar getting it cleared out. 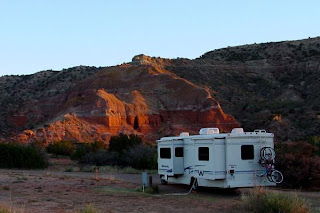 our new year-round-travel lifestyle on a test drive to the southwest, and loved it. It’s unbelievably freeing to have no set schedule and be free to stay or travel, write or sightsee, visit friends or take some solo down time, whenever the whim strikes us. We’re hooked!

So in April we pointed the motorhome back to Iowa, to put our house on the market and make the change permanent. And we’re twice lucky – once we’d spent a month cleaning and spiffing up and clearing out clutter and staging the house, it sold in only six days, with a closing date six weeks earlier than we’d planned.
And that’s meant our lives are out of balance, over the short haul – in preparation, we fervently hope, for vastly improved balance, come July 9.

In the middle of all that, we launched our new indie-publishing venture, B&B Publishing, on June 1 with the release of The Best Man. I’d never advise anyone to put a house on the market, sell it, move, and start a new business venture all within the span of a month. Don’t try this at home! But we seem to be surviving, and we’re loving the feedback The Best Man has already earned, including two five star reviews.

So here’s a blurb, a tidbit for you, and a contest!

Bad boy meets bad girl – is that all there is?
Passionate, hard working and every inch a business woman, Chicago realtor Kitty Paige likes her sex raw and edgy, and sees no reason to limit herself to just one man. Never married and not quite forty, the striking blonde has successfully raised her daughter, Susan, and is already pushing her new-found freedom to the limits.

Wealthy commodities middle-man and race horse owner Jared Jacobs is father of the best man at Susan’s wedding. He is smitten by the vision in yellow who exudes sex as she escorts her daughter down the aisle. Also single, the handsome mustached California ranch owner with mischievous eyes views his sex life as a series of splendid love affairs, and sets out to make Kitty next on the list.

Together and apart, their chemistry is explosive, and their sparkling repartee and steamy sex catch both partners by surprise. Jared is first to recognize he’s fallen in love. When Kitty panics, can Jared finesse his every move and reel her in?

EXCERPT
Kitty lifted her chin as soon as the broad shouldered mustached man headed in her direction. She knew what he wanted. He’d been studying her much of the afternoon and evening. She was surprised it took him this long to come after her.
She offered him a thin smile. How many times had he undressed her in his mind? Maybe as often as she’d undressed him. He was easy to look at. Probably late forties, early fifties at most. Fit. No pot belly, which she despised. Graying around the temples. Square chin and a cute mustache. Kitty shivered slightly, imagining how that Clark Gable mustache would feel rubbing against sensitive spots.
She checked her watch and grimaced. Too bad she was catching the redeye back to Chicago – there wouldn’t be time to satisfy her mustache curiosity.

CONTEST: The Silk Scarf Contest
We don't want to give away any secrets, but the yellow scarf that's just dropped to the floor between Jared and Kitty on their cover has some very special scenes of its own in the book - and you have a chance to win it (U.S. delivery only)! One lucky reader will win a hand-finished yellow scarf made of genuine Thai Dupioni silk, just like Kitty's. All you have to do is leave us a comment about The Best Man any time all month, here, or on our blog. Please leave your email in your comment (YOUR NAME at blahdeblah DOT whatever). Contest runs through the end of July. 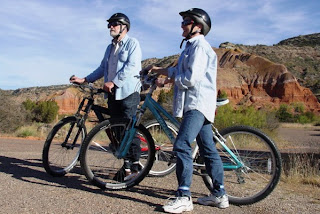 Posted by kerrianne coombes at 01:24 2 comments: 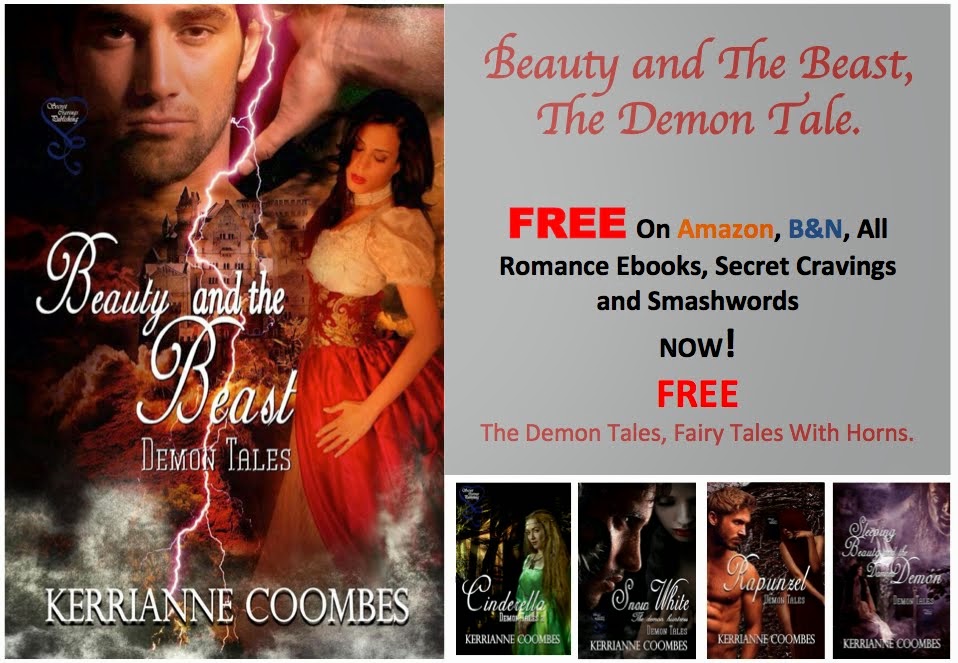 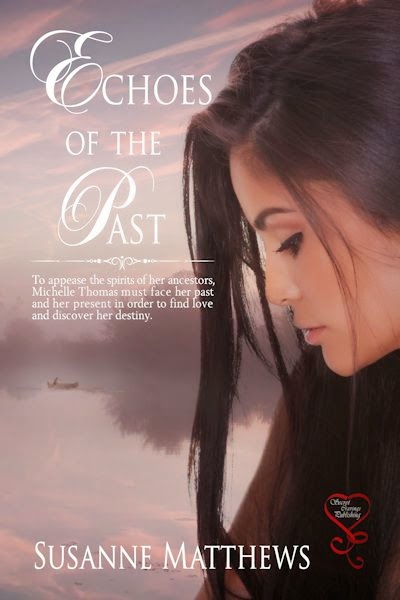 If you would like for your book cover to appear on the HDH page, please send your cover to kerrianne@kcoombes.com. I cant guarantee a space for everyone, but I will try x 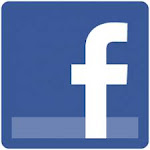